Founded on November 07, 1893 by a group of 175 Civil Servants, the Mauritius Civil Service Mutual Aid Association Ltd had the prime objective of extending financial assistance to Civil Servants to whom loan facilities from commercial banks were not available at that time.

From a status of an Anonymous Society with limited liability in 1894 (Ordinance No.22 of 1894), the Association developed into a public company under the Companies Act on July 29, 1913.

The Association is also governed by an Act of Parliament ( the Mauritius Civil Service Mutual Aid Association Act 1895) which carries certain specific provisions for its functions and operations.

Over the years the Association has opened its shareholding base to the whole of the public sector including the civil service, the parastatal sector and local authorities, increasing its shareholders base to over 123,405 as at March 31, 2021.

Since December 01, 2000, the Association has been successfully operating a Retirement Savings Scheme opened to the general public.

On June 17, 2005 the Association obtained a deposit taking licence from the Bank of Mauritius under the Banking Act for taking fixed deposits from the general public. 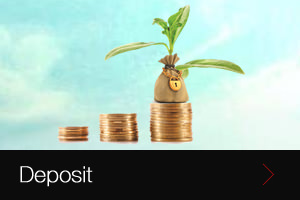 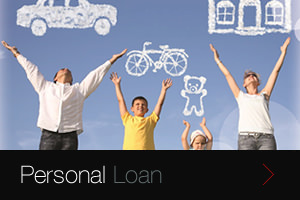 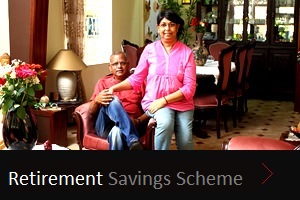 Check our page for available vacancies and join our team...

Home | Products | Membership | About us | Contact us | Legal Disclaimer